Banks Lake is located in a very unique geological area in eastern Washington dominated by an ecosystem called shrubsteppe. Shrubsteppe is an arid ecosystem found here and in other western states dominated by rolling, grassy plains, or “steppe”, with an overstory of sagebrush and other woody shrubs. Shrubsteppe landscapes contain many habitat features, including streams, wetlands, rocky talus slopes, canyons and draws. These features support a variety of plant and animals uniquely adapted to the harsh and sensitive shrubsteppe ecosystem.

Before the white man arrived, there were over 10.4 million acres of pristine shrubsteppe in eastern Washington. Now we have lost an estimated 80% of this landscape to homes, roads and agriculture.

Our hike up the Northrup Canyon, adjacent to Banks Lake, was awe inspiring. The canyon itself is a geologic marvel. The steep basalt cliffs were carved during the ice age floods and the entire depression was likely once a glacial lake. Smaller granite bedrock hills dot the canyon floor. Known as roche moutonnees, these outcroppings are generally rounded on the uphill side and have steeper cliffs on the downhill side, a vestige of a moving glacier yanking away blocks of granite bedrock. Research has shown that the granite bedrock was exposed by ice age floods about 15,600 years ago.

The canyon is named after the Northrup family which first settled there in the 1890’s.

The images below are examples of the beauty of this area. I will be adding full resolution versions of a few of these images to the Portfolio Page. 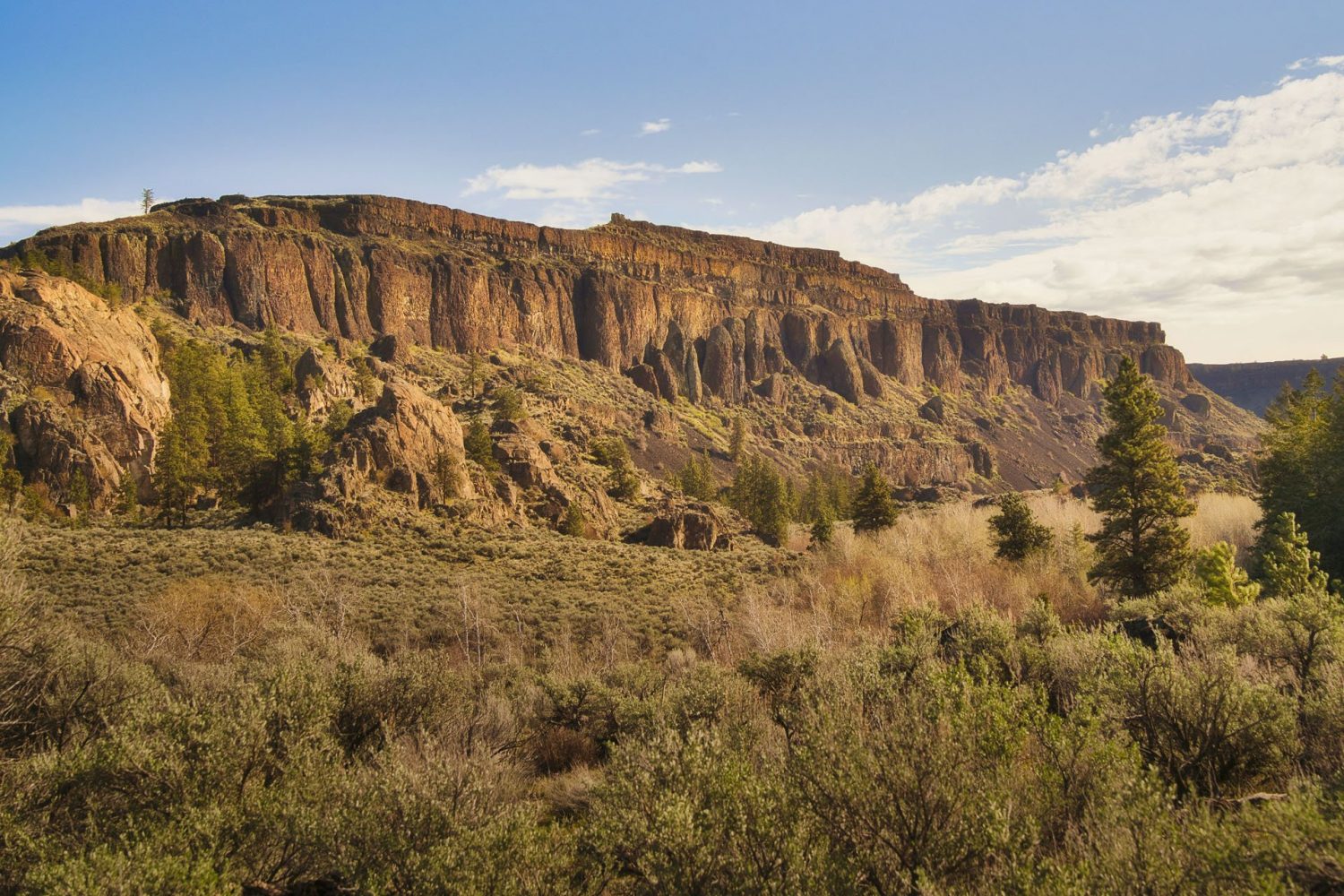 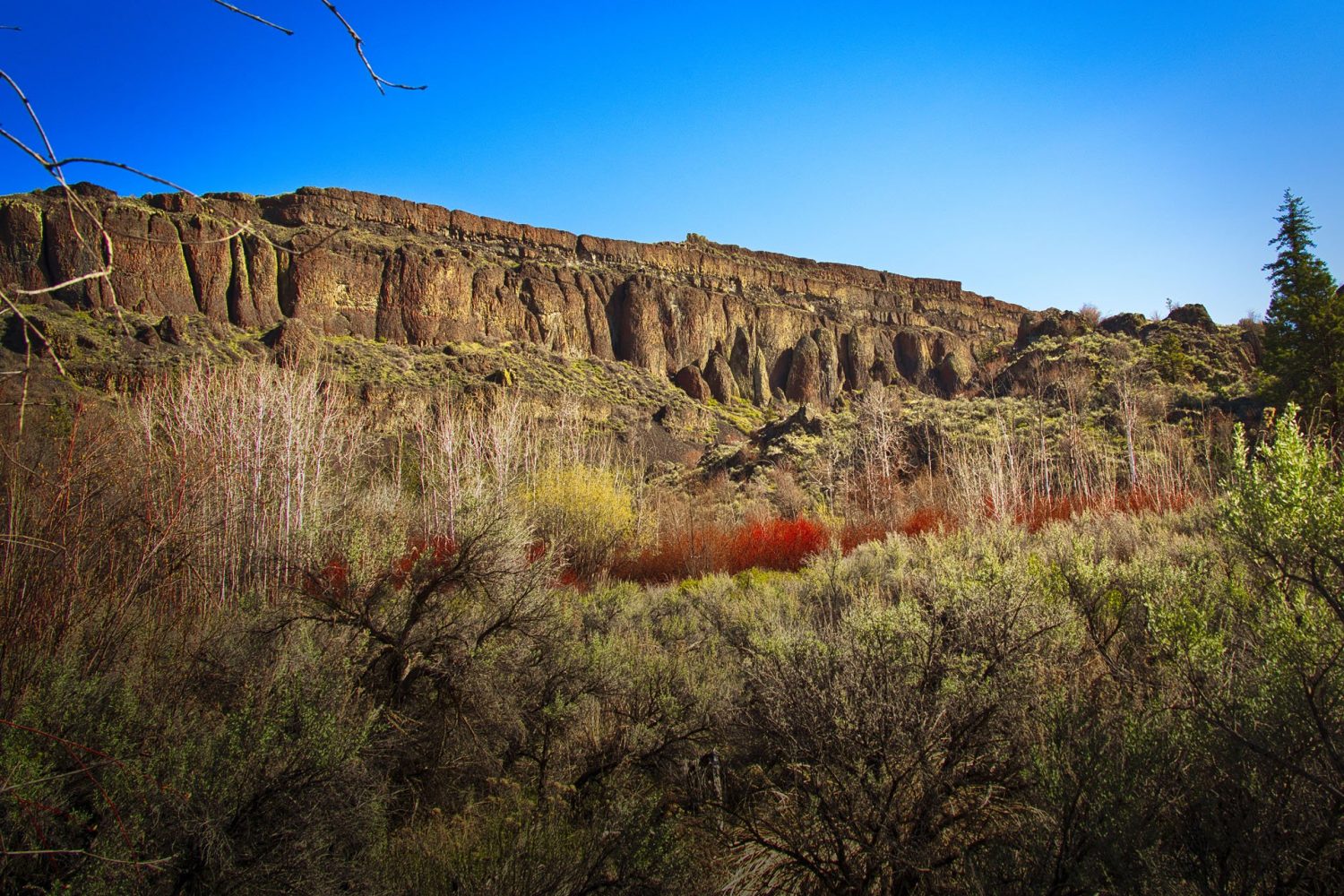 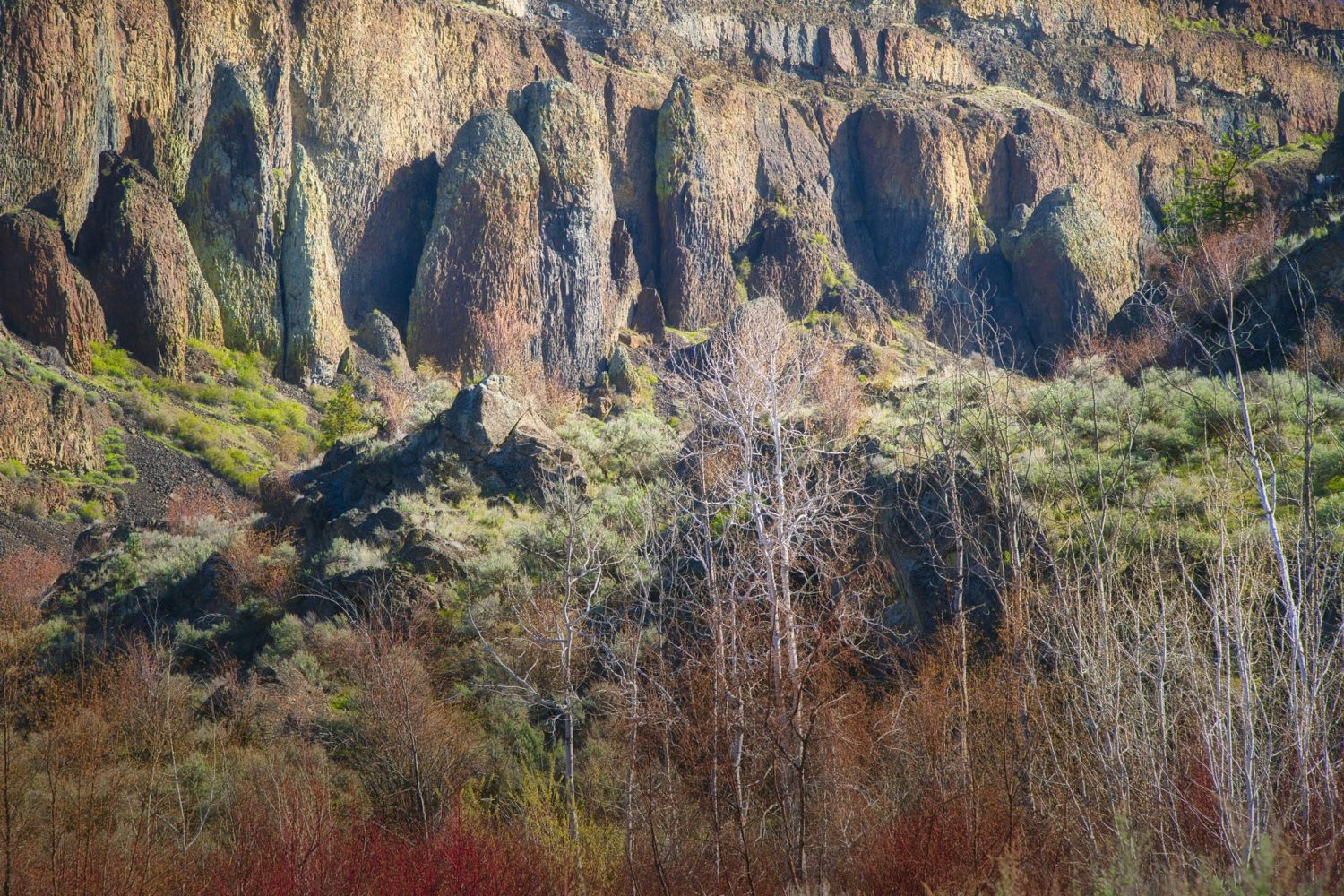 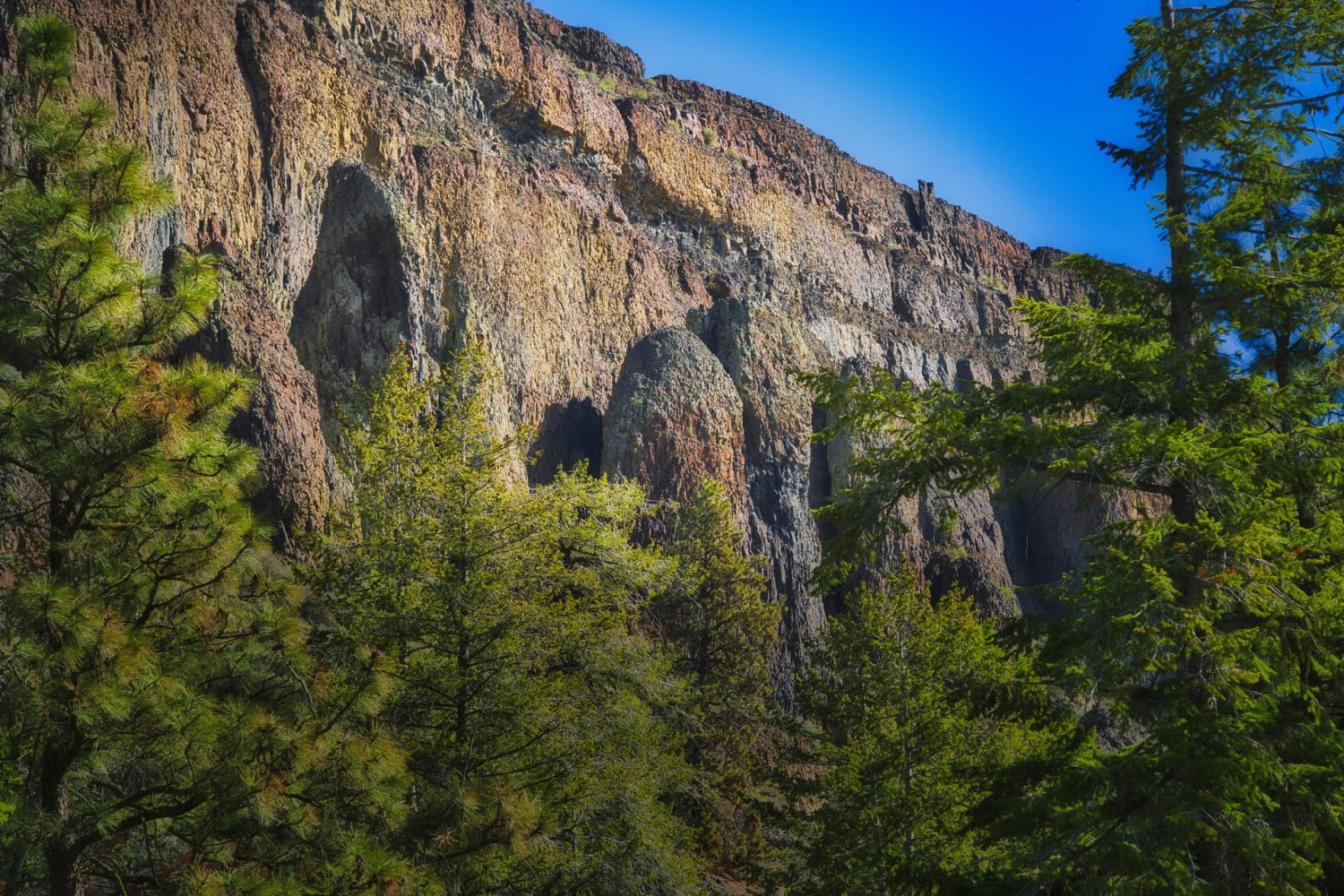 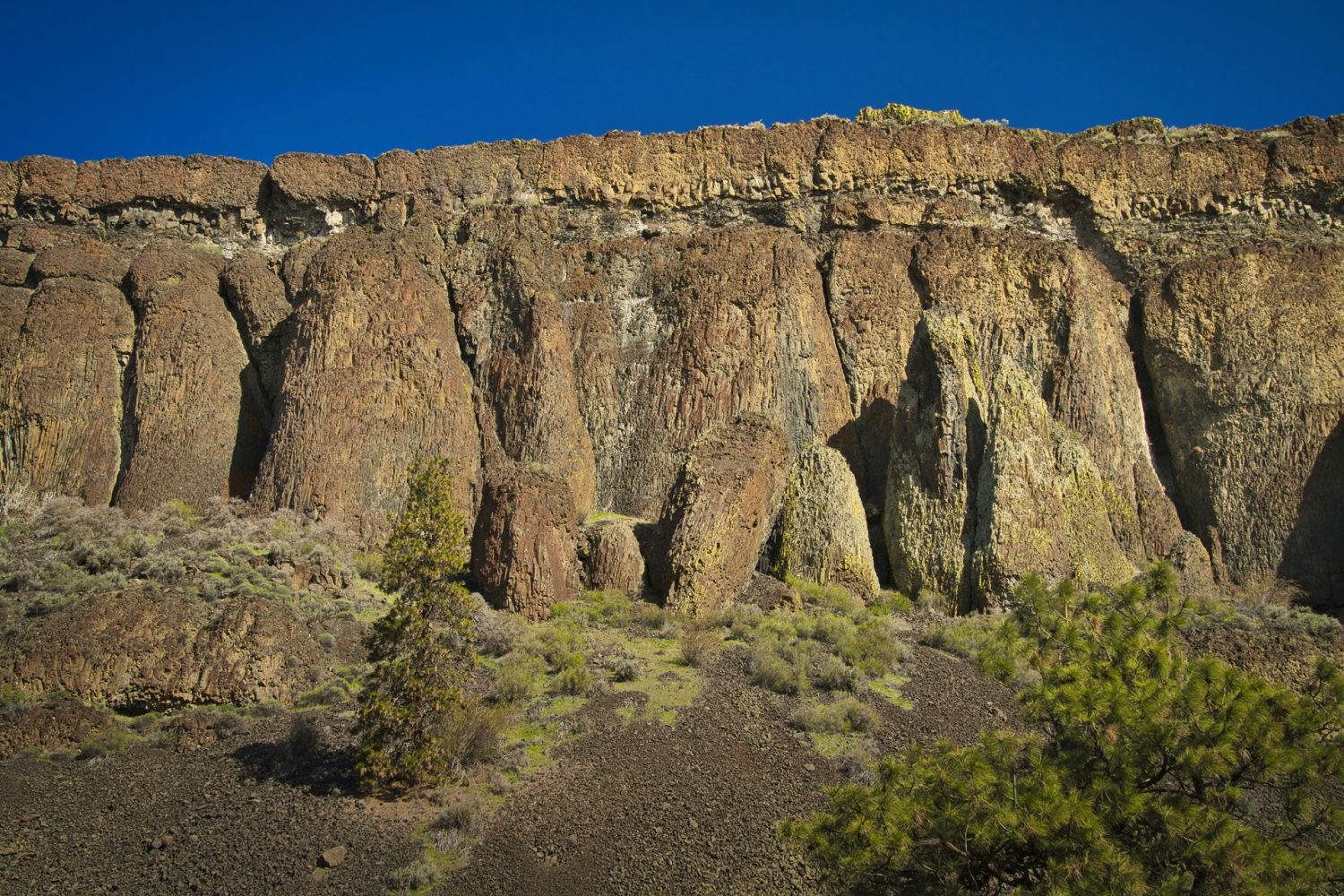 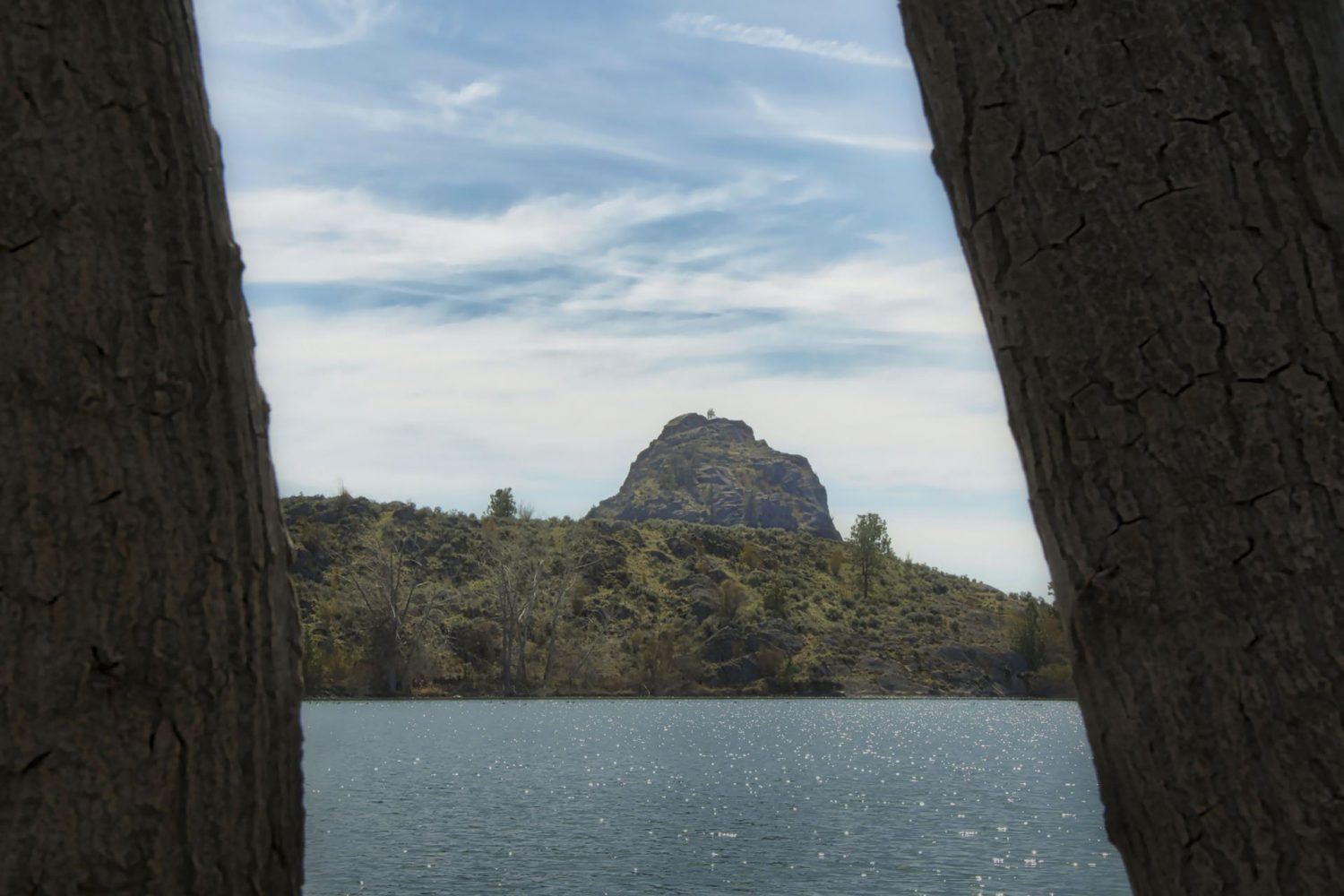 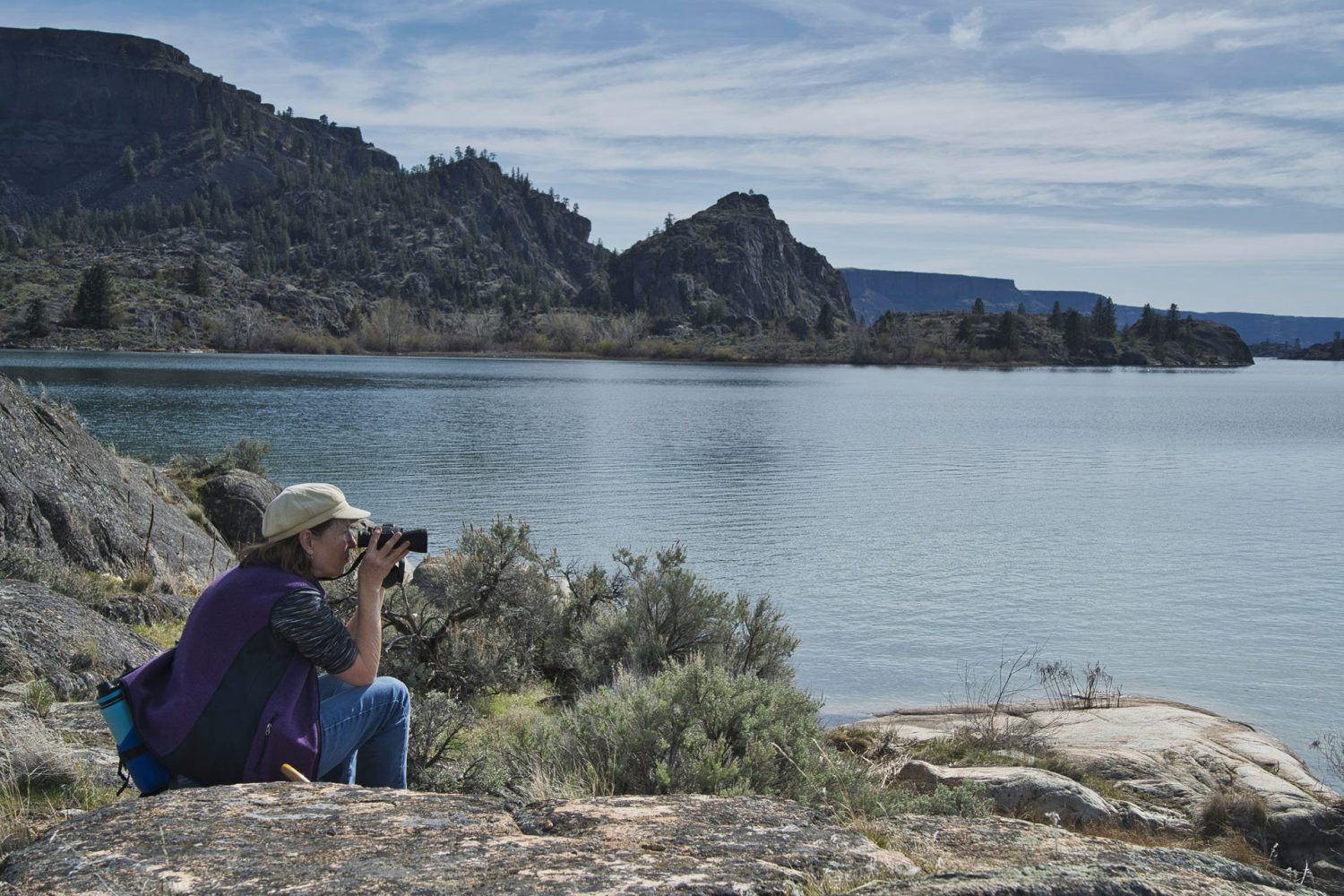 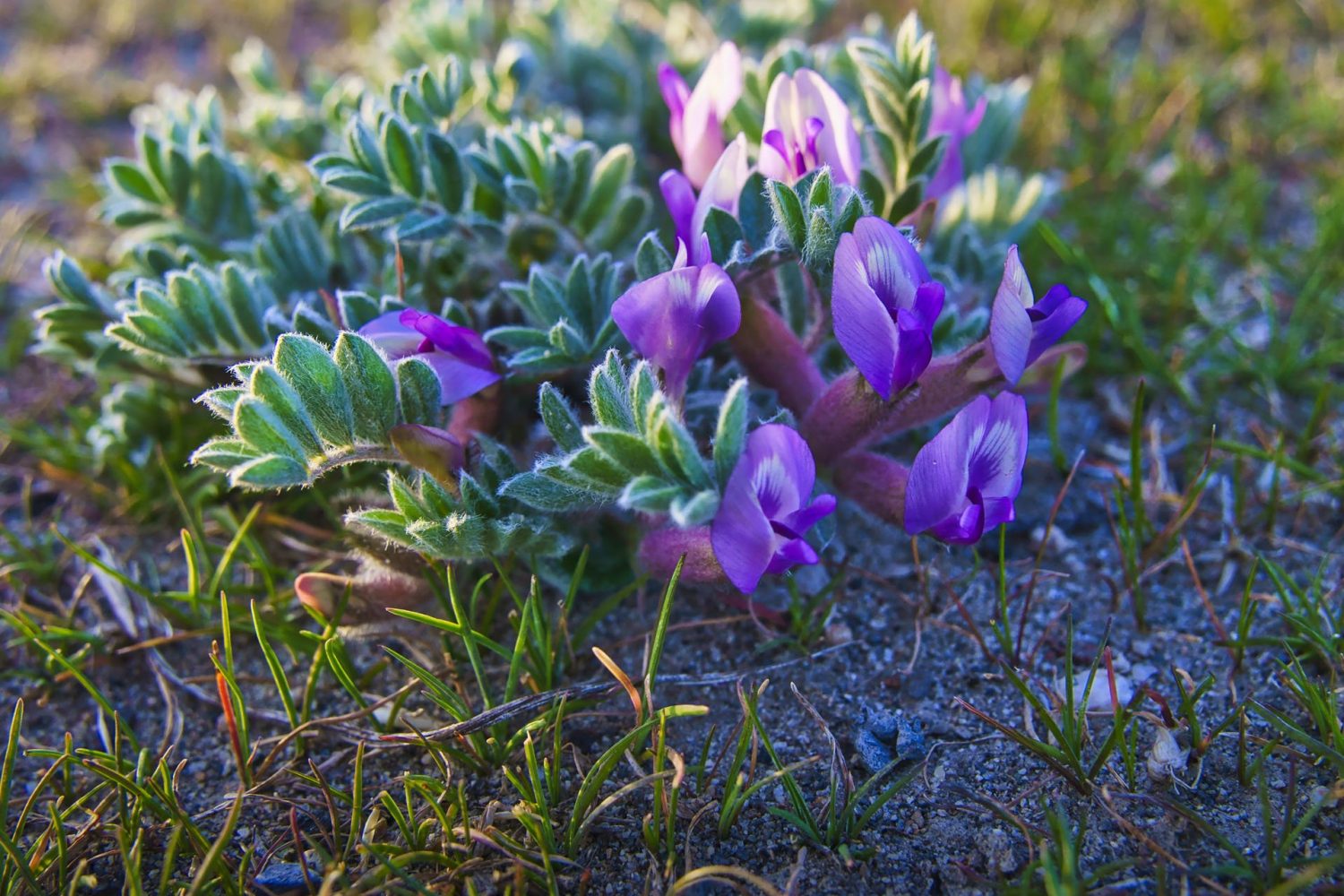 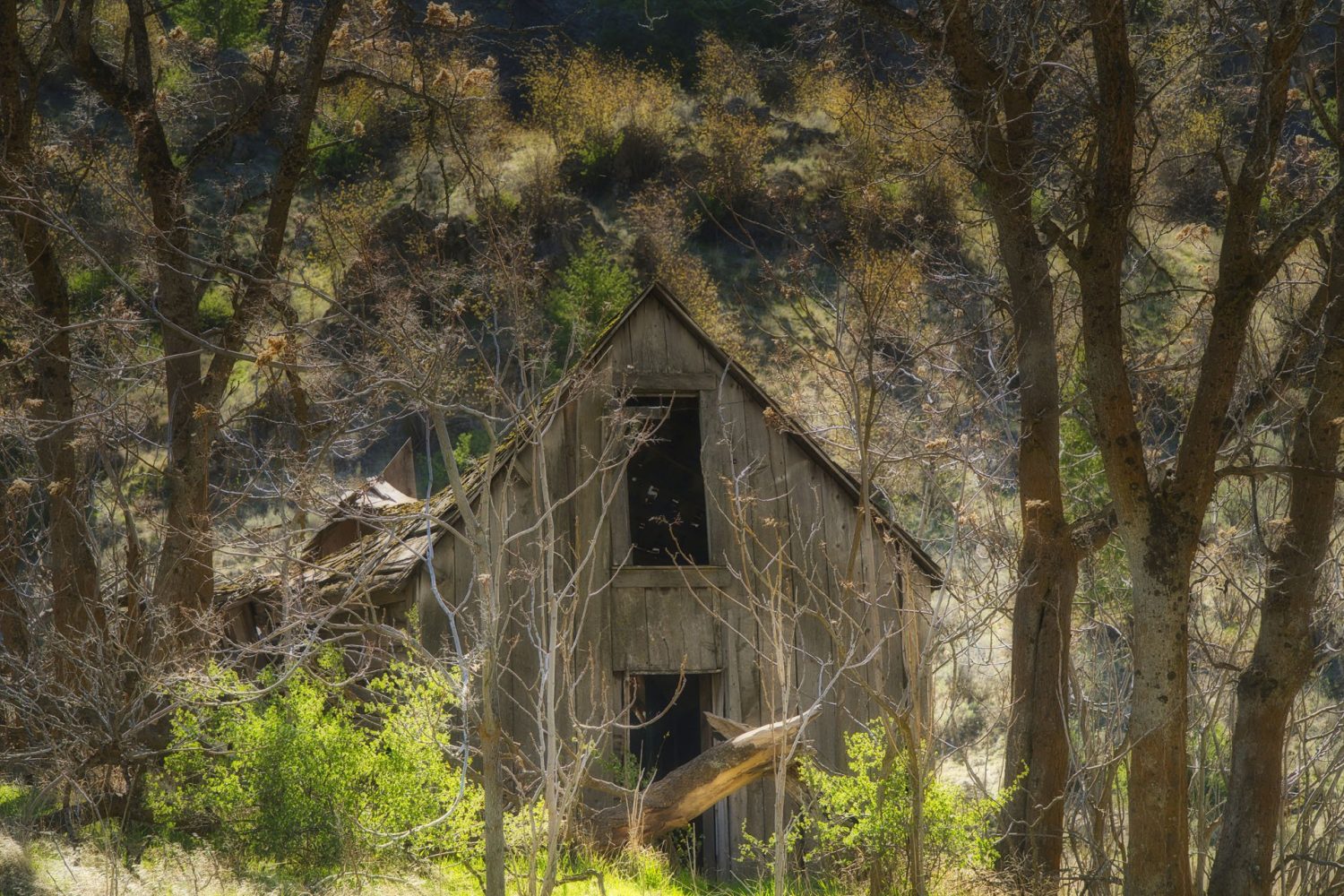 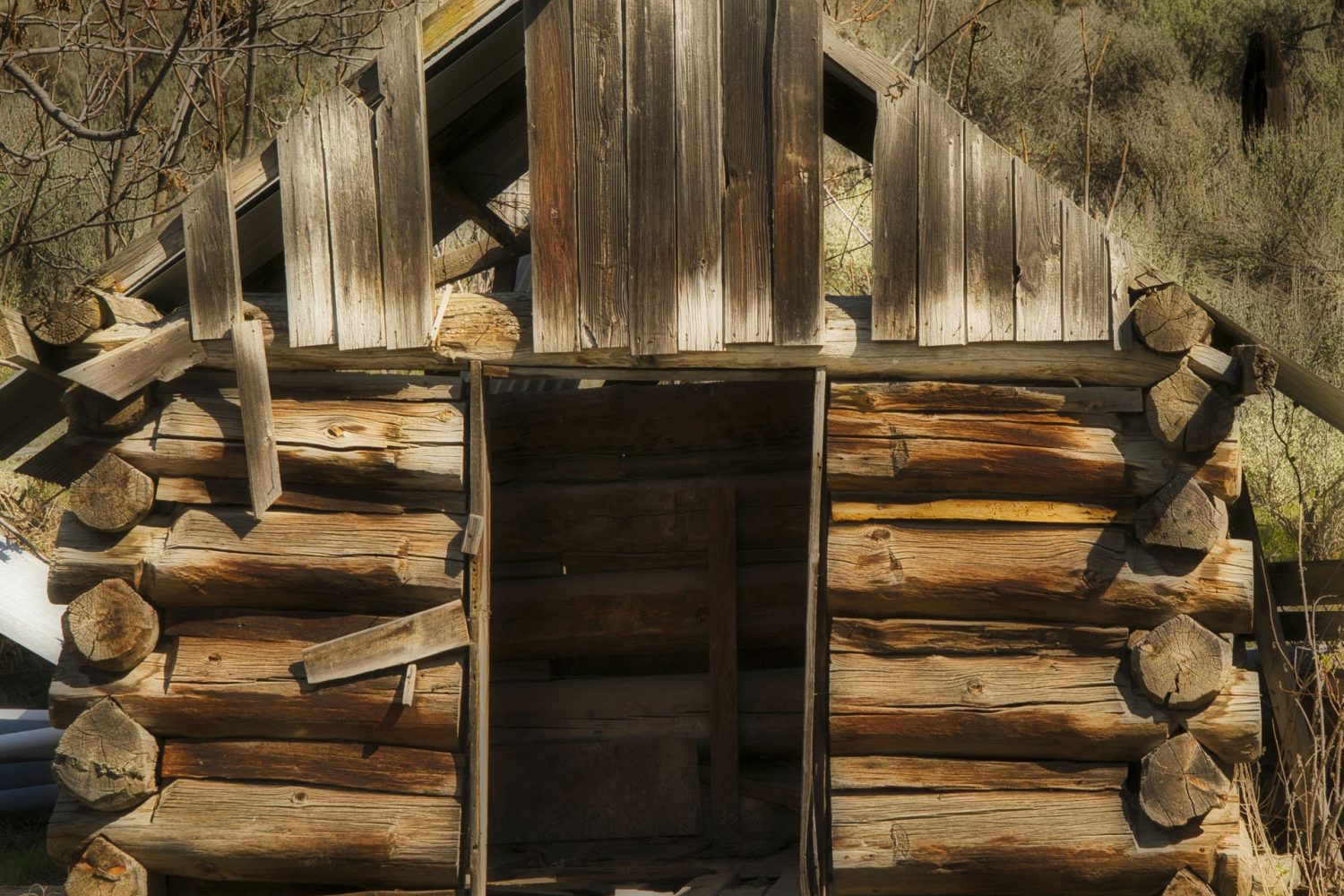 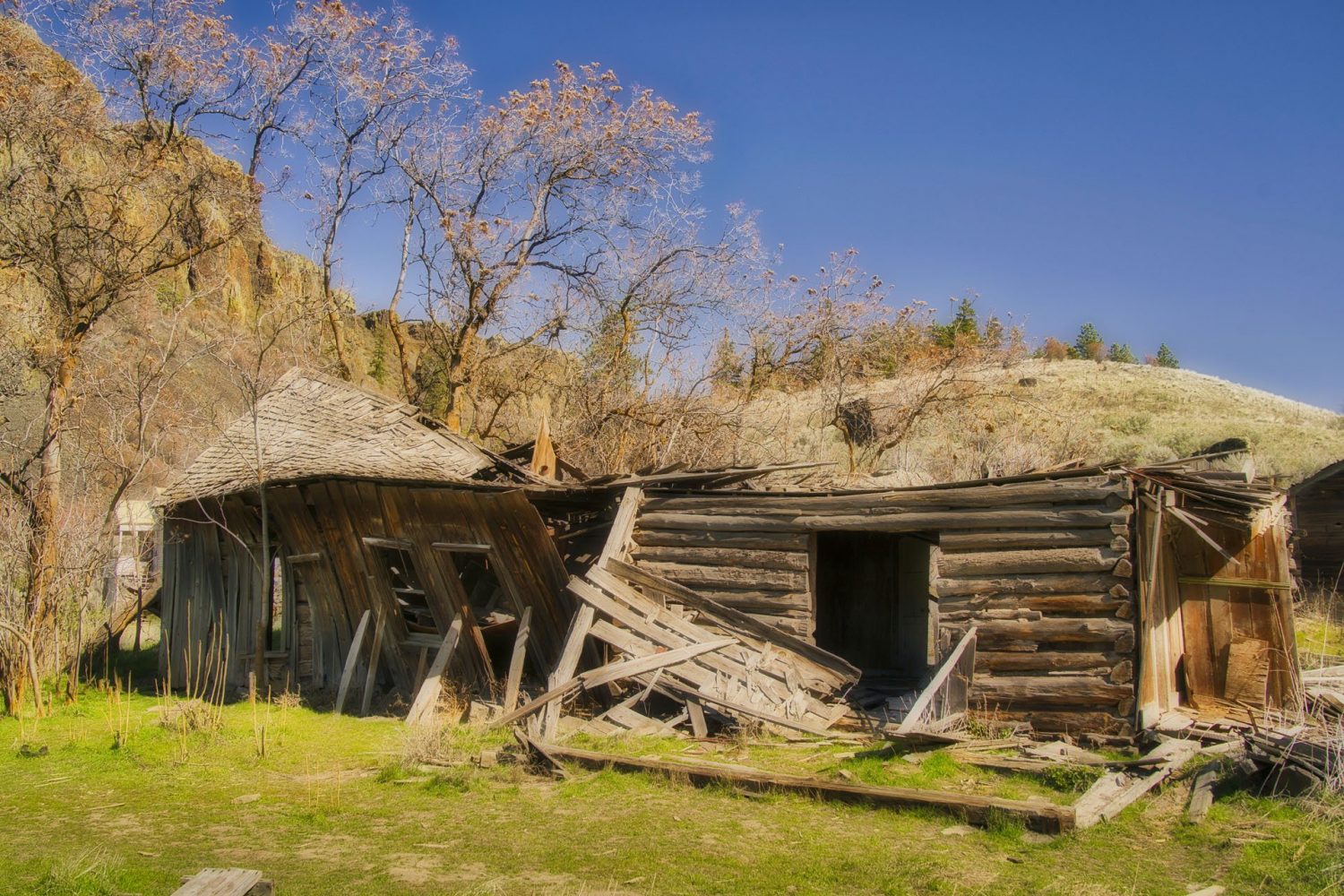 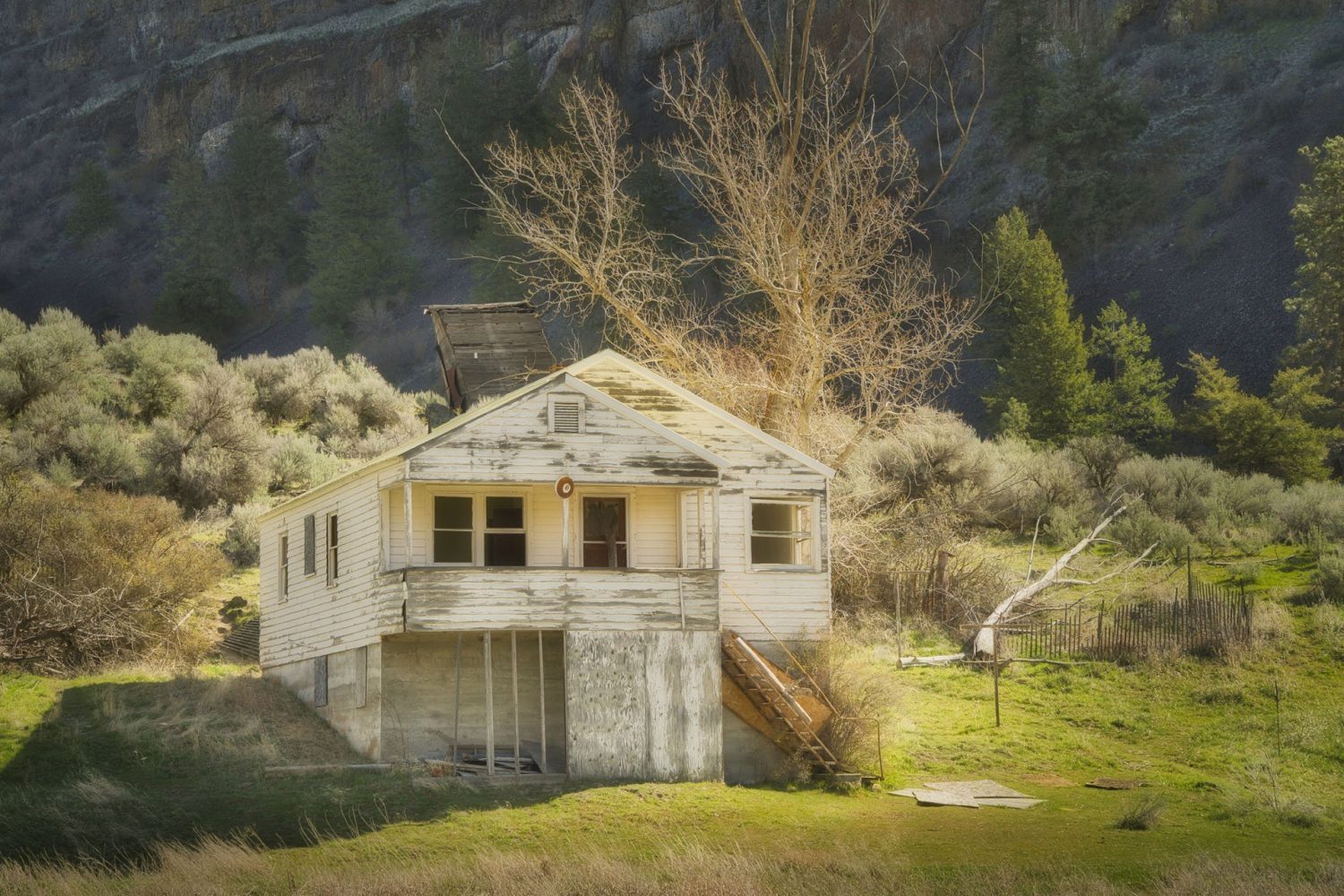 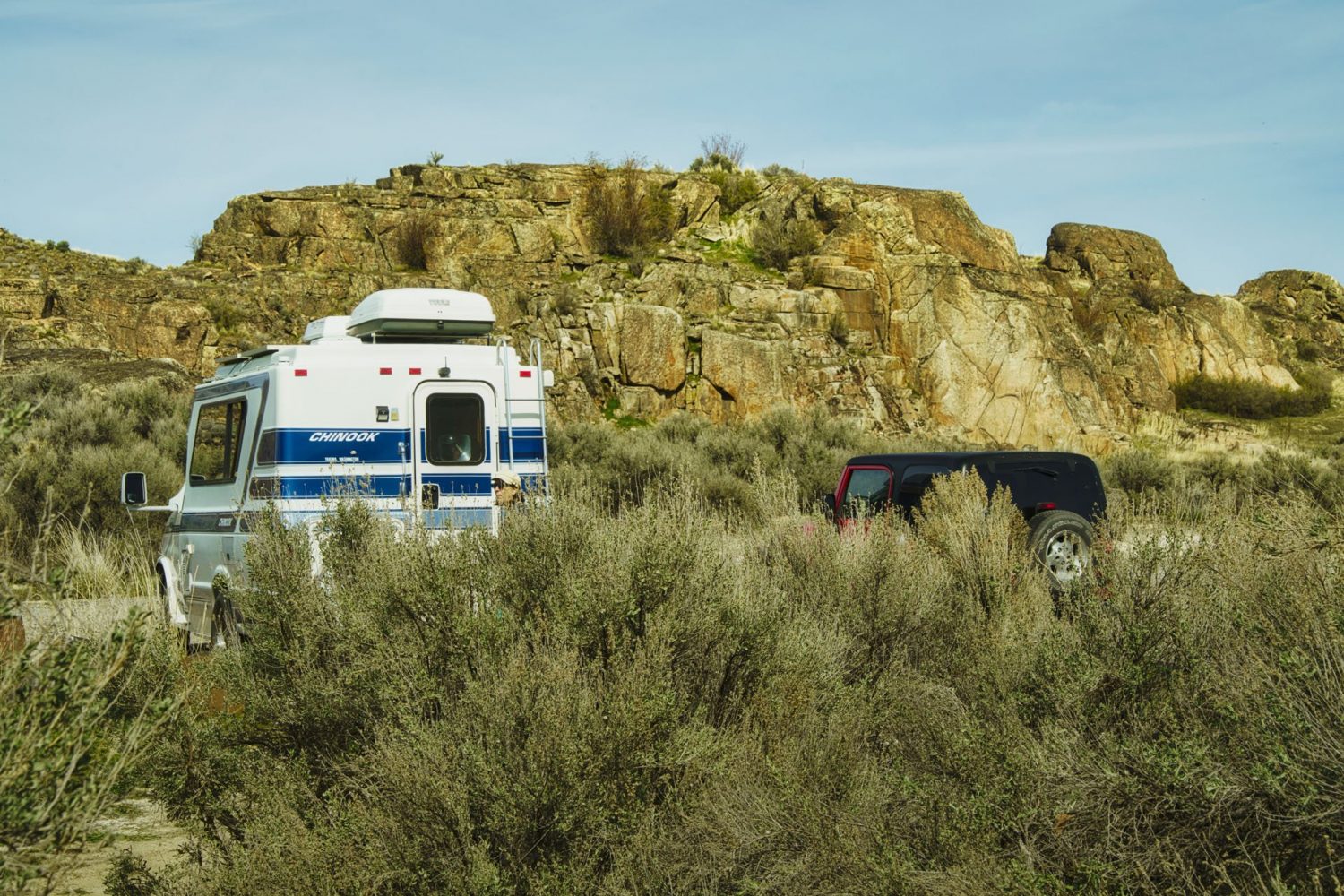 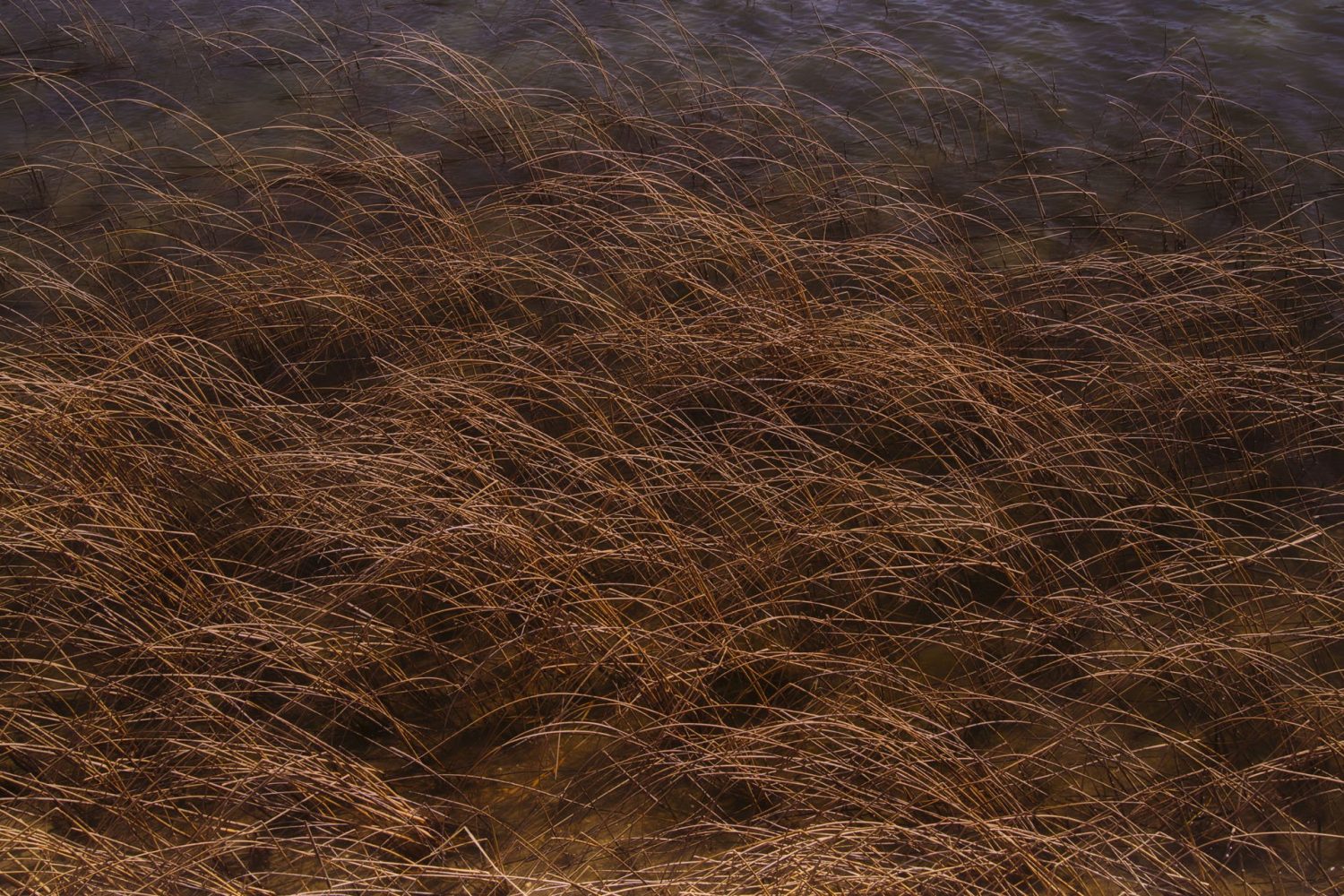 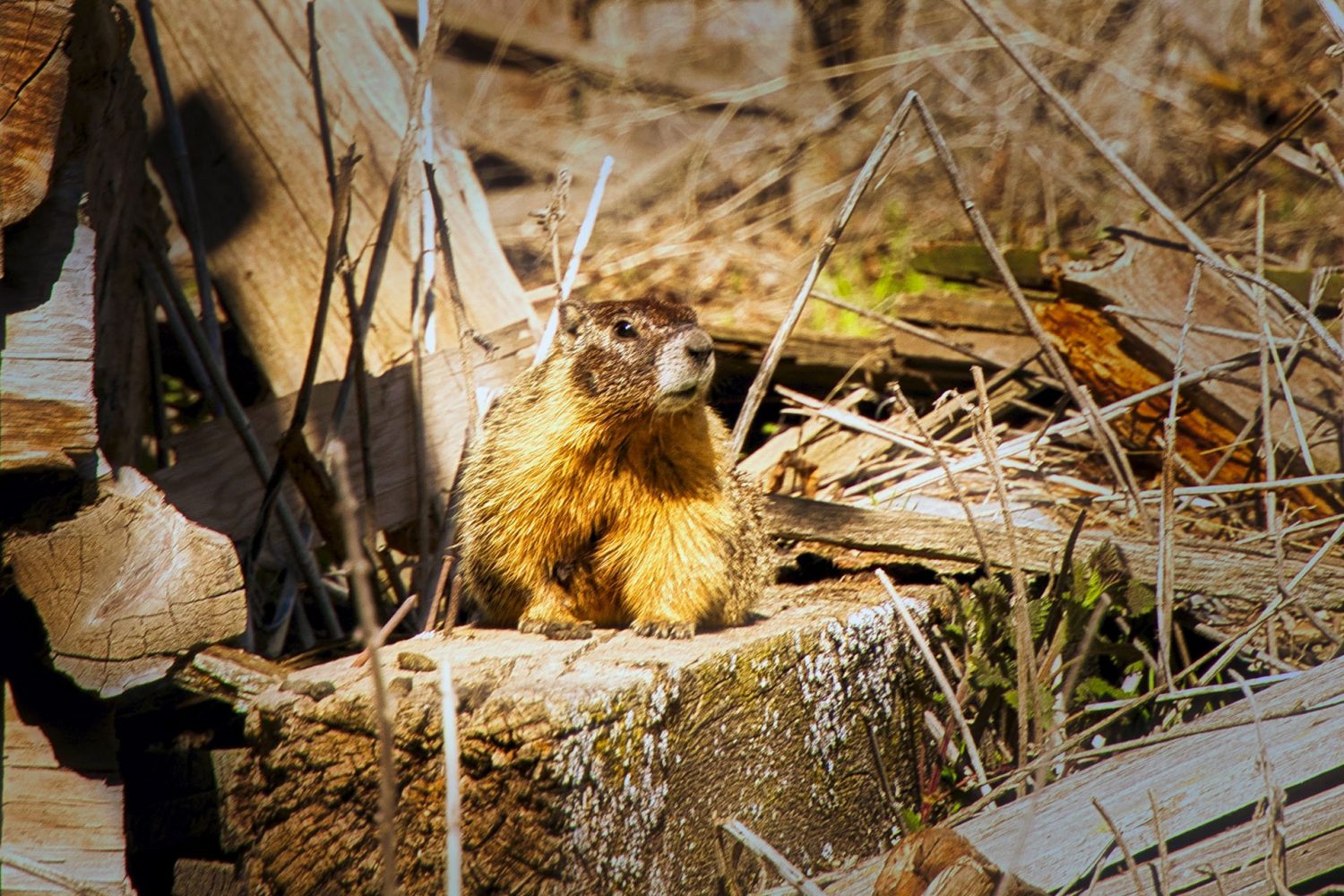 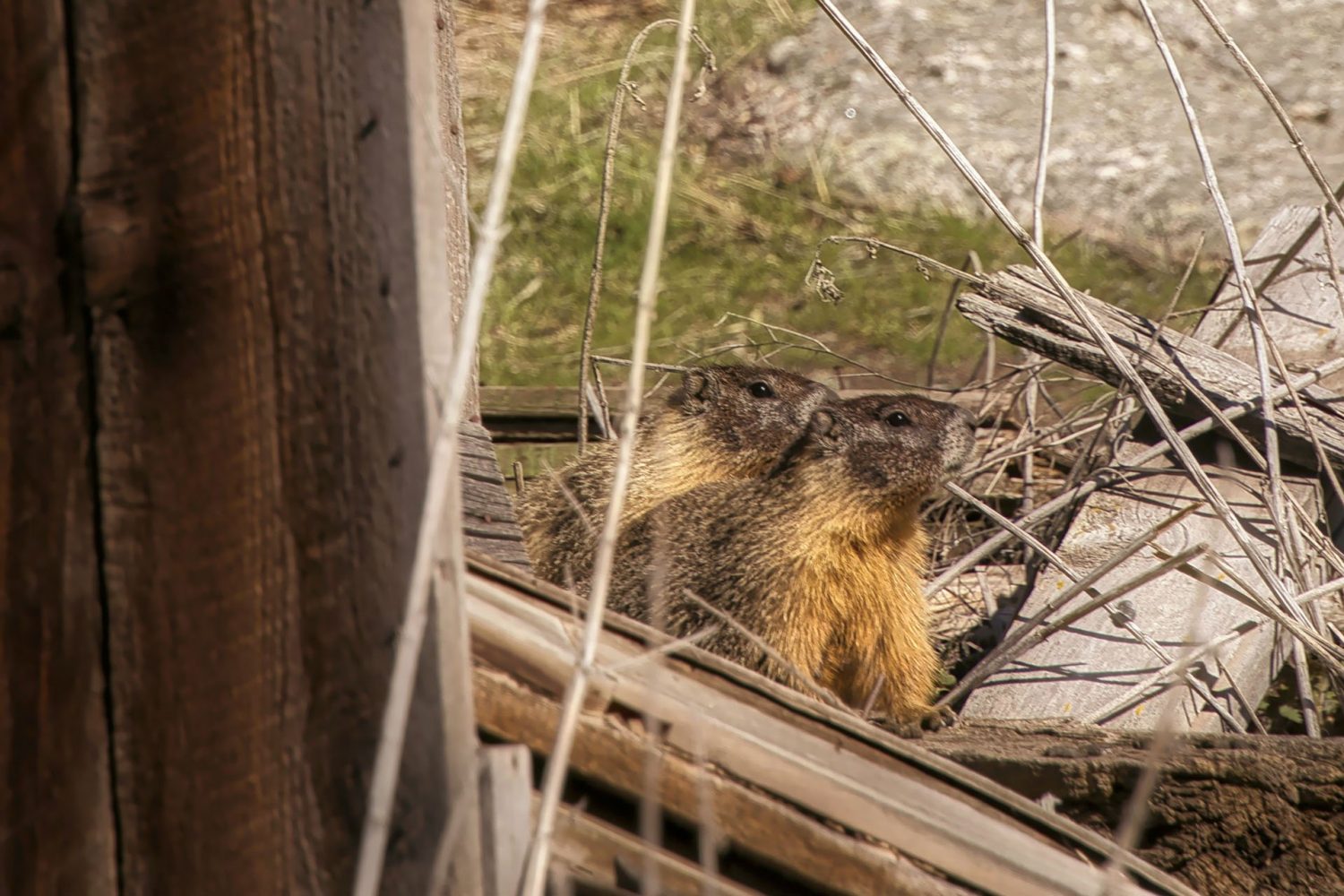 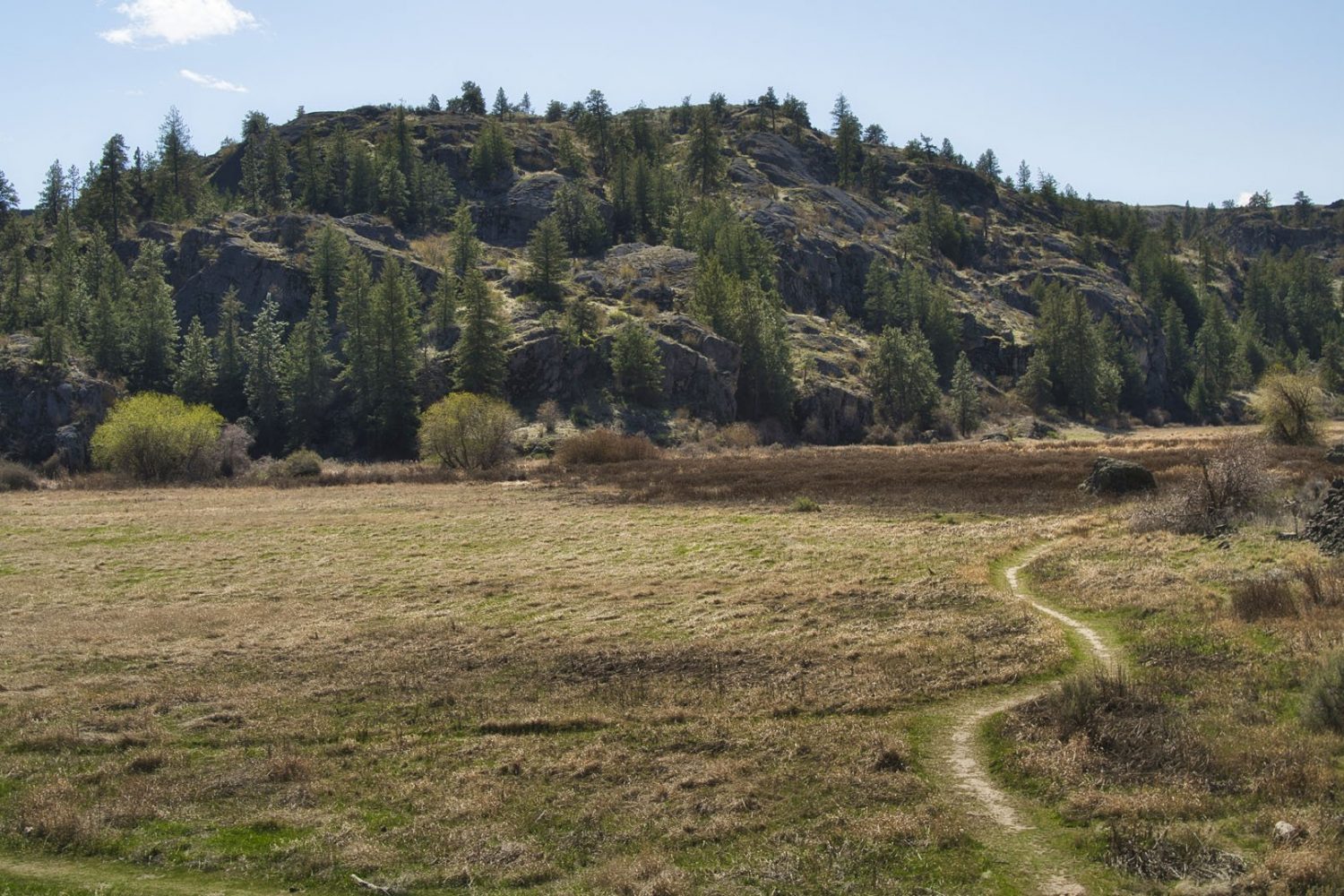 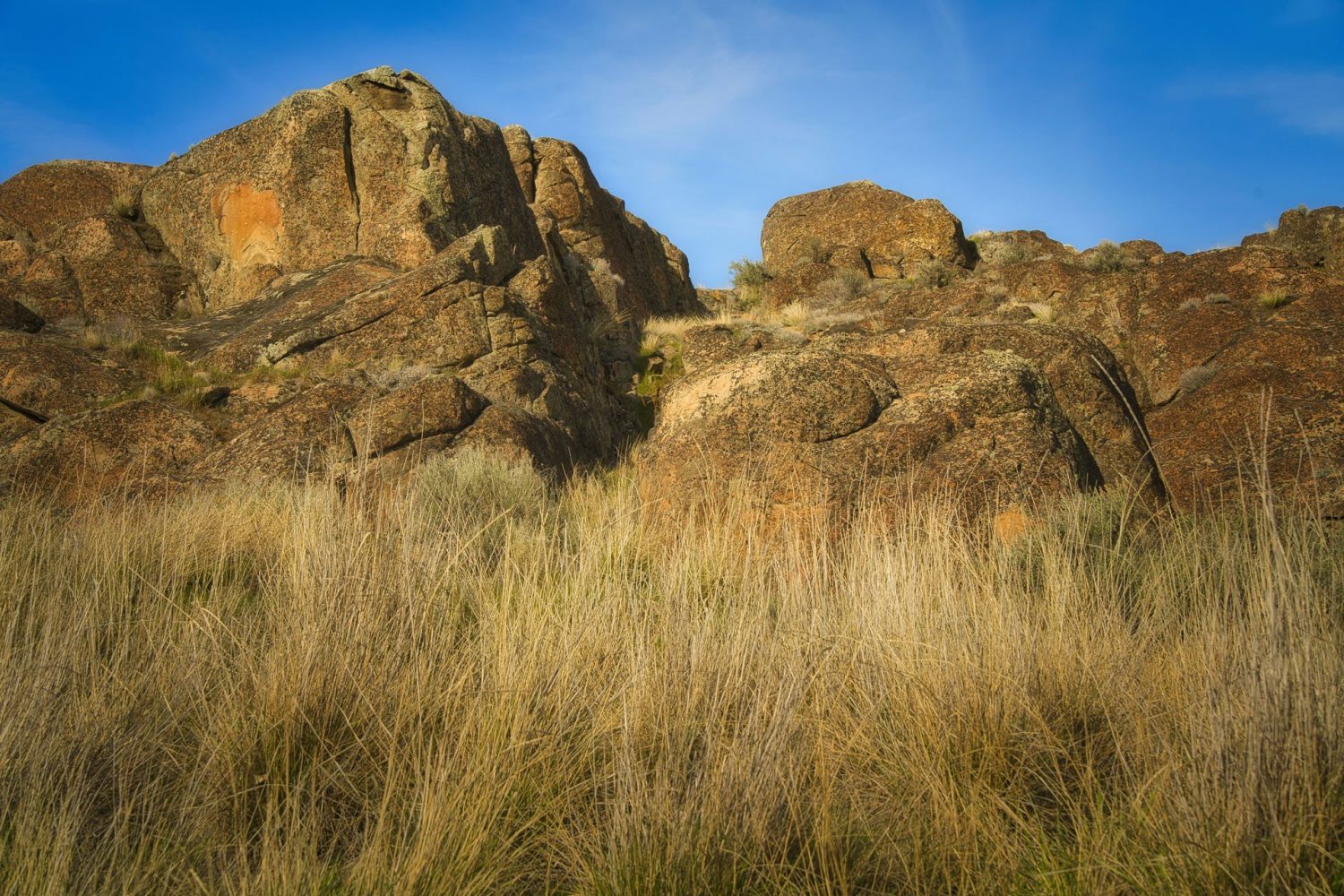 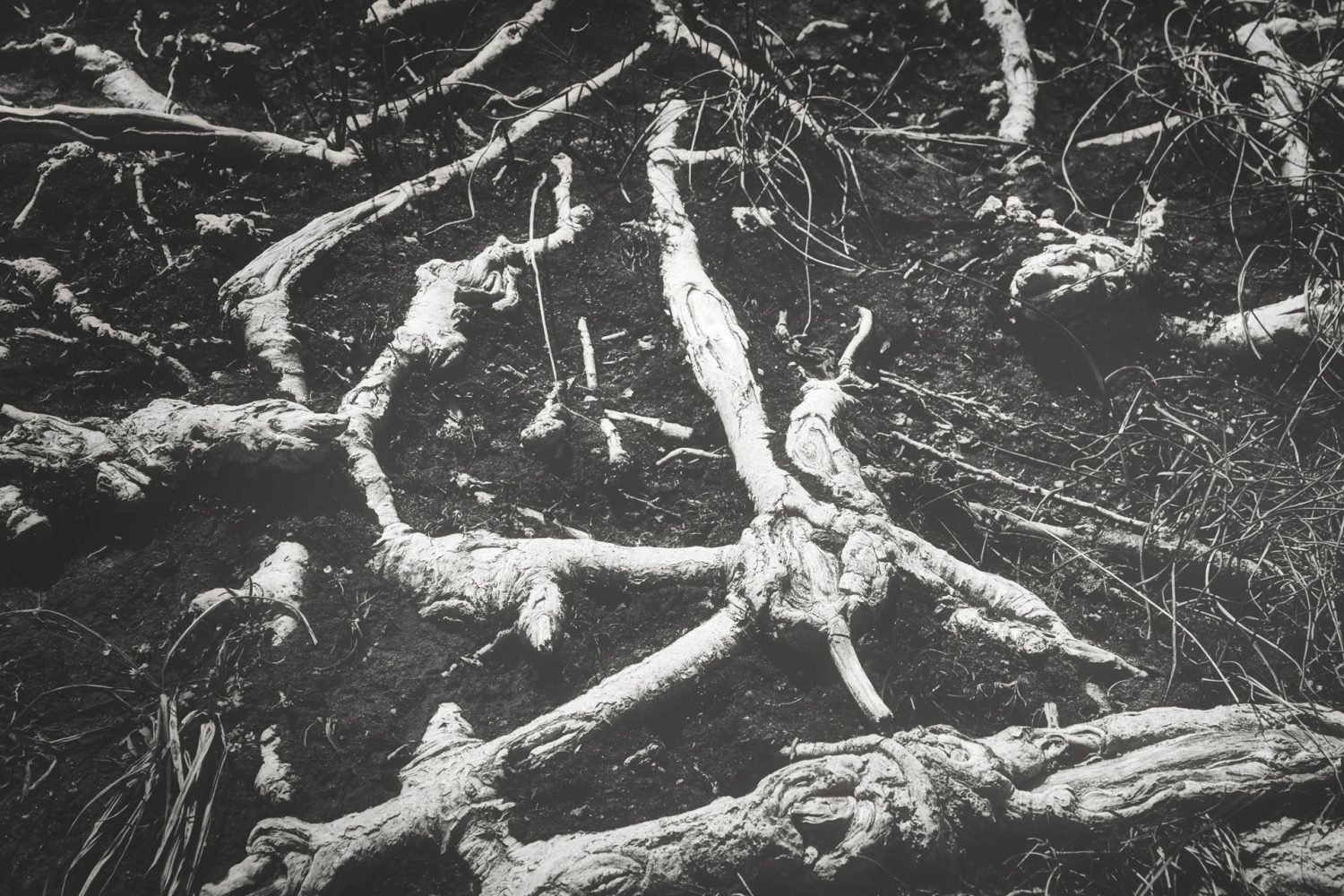 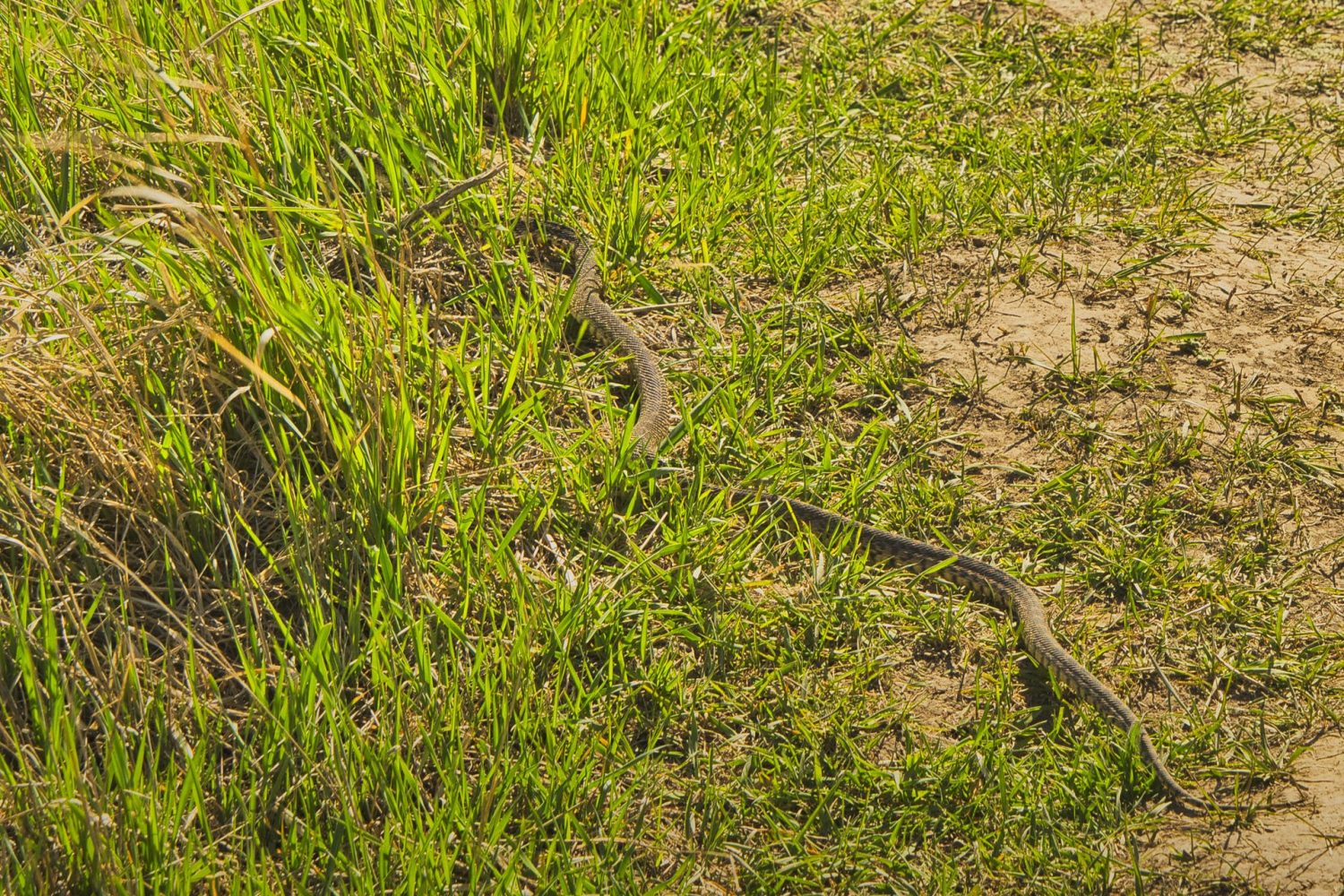 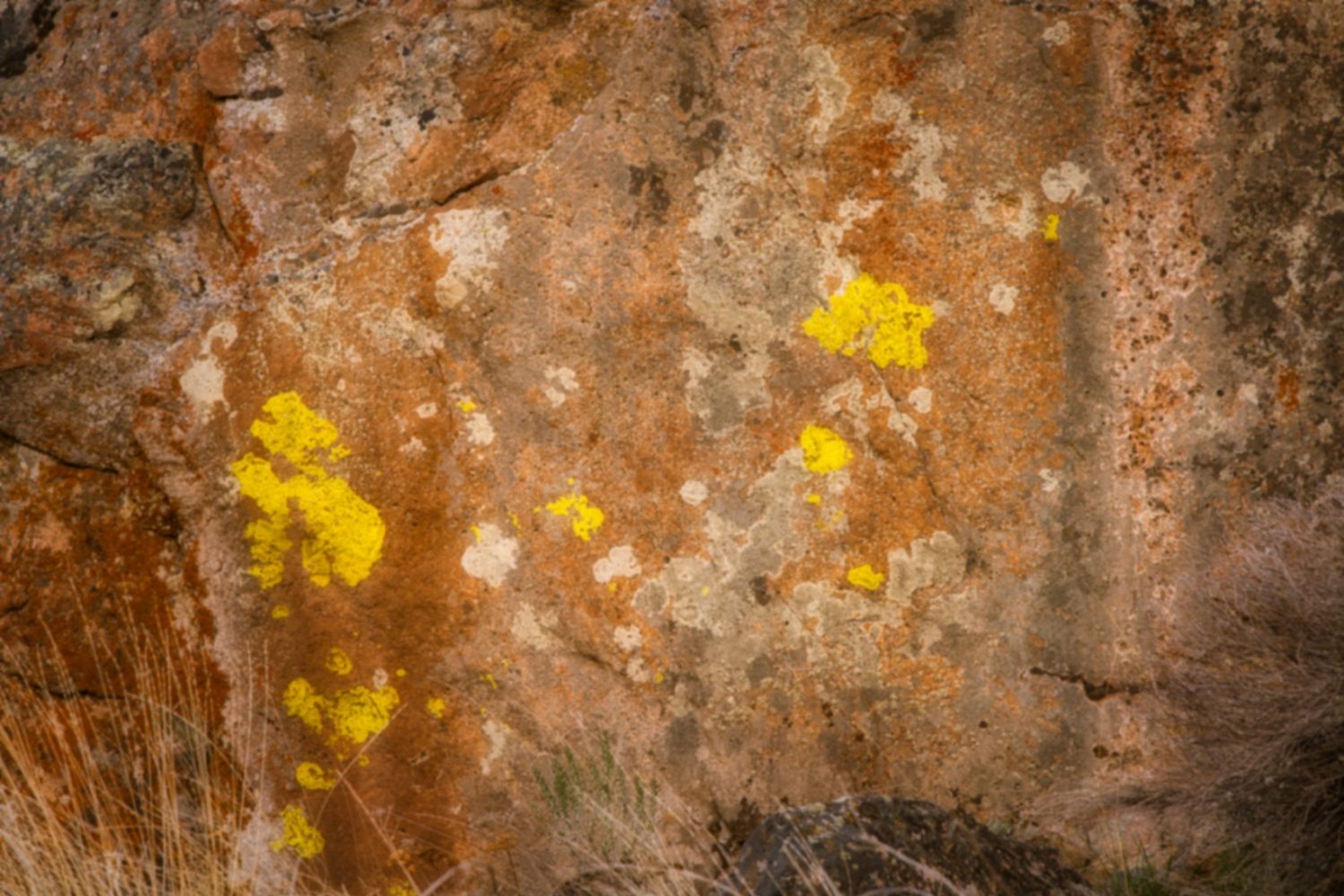 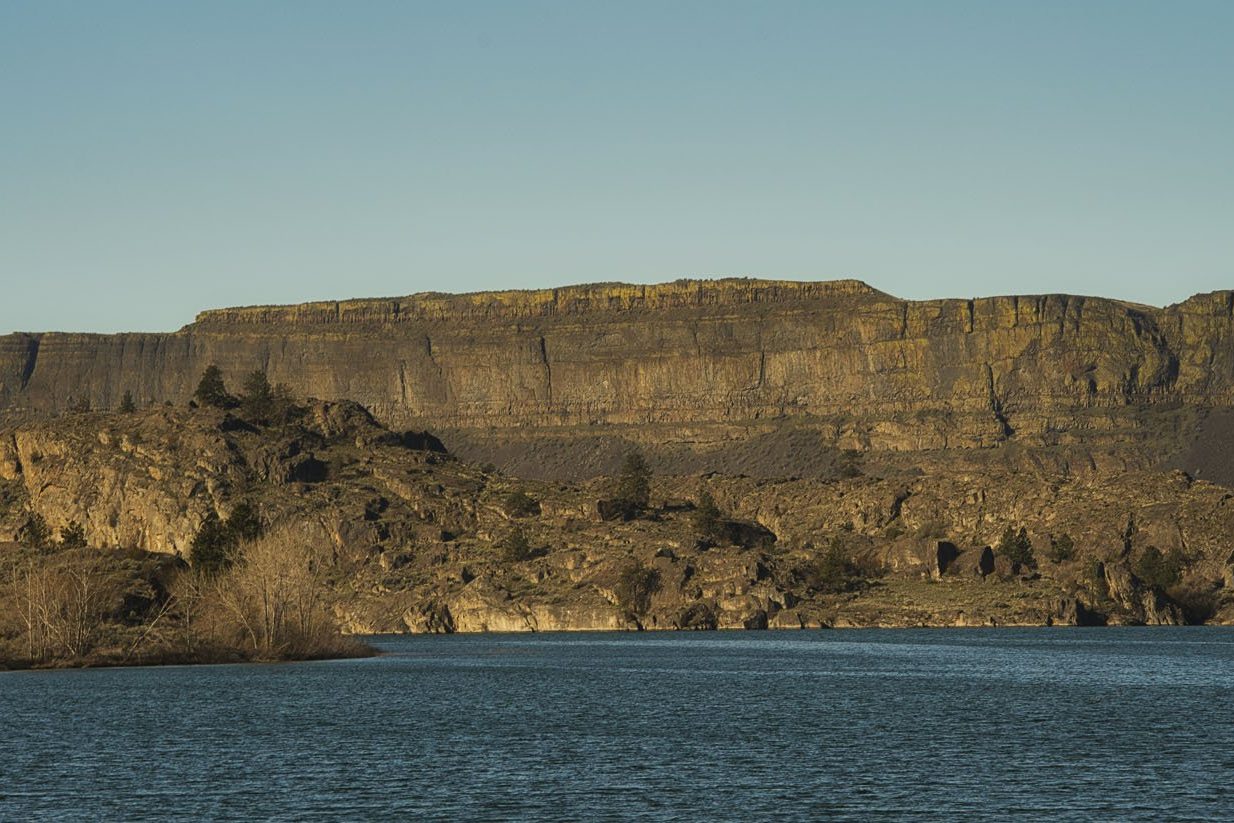 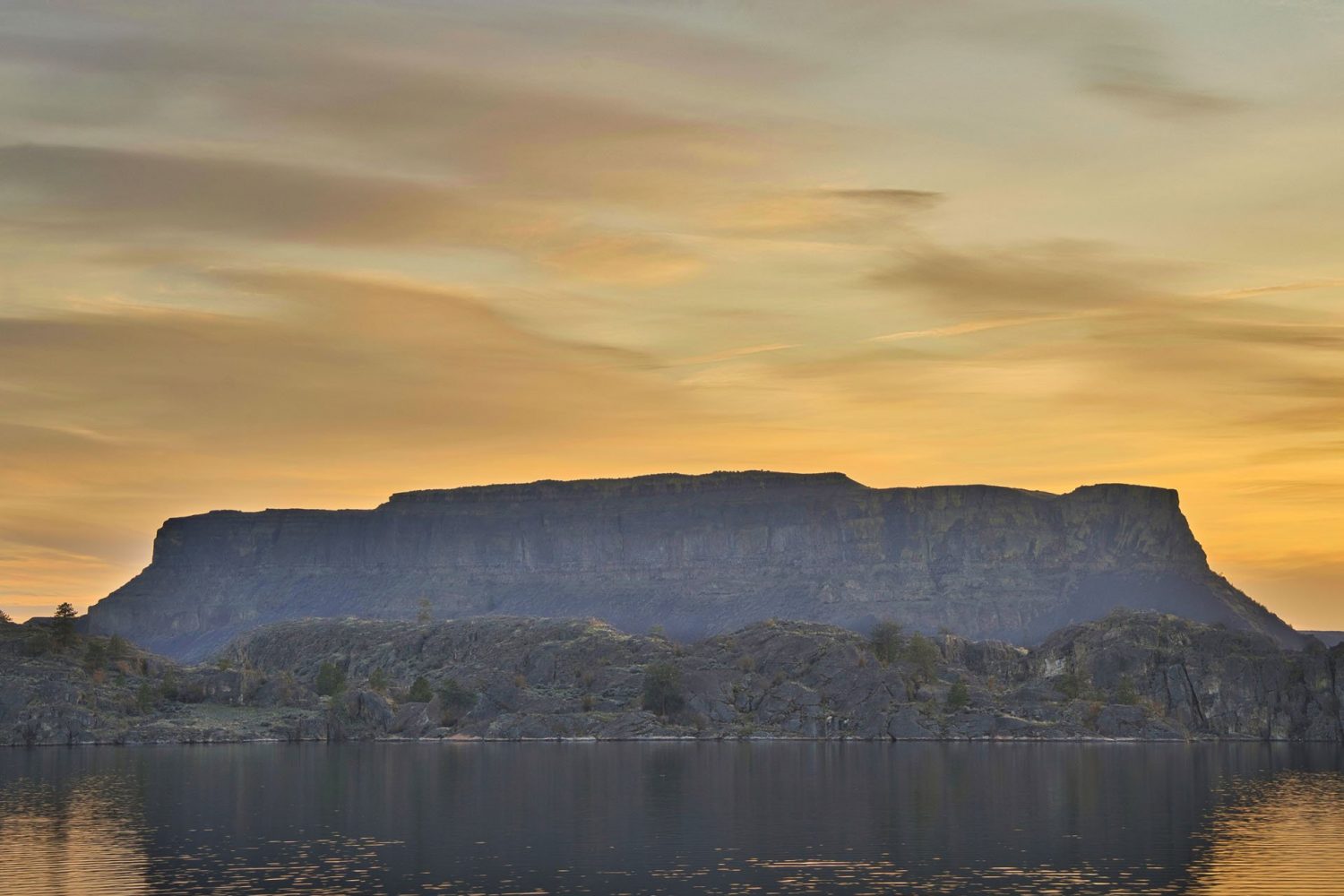 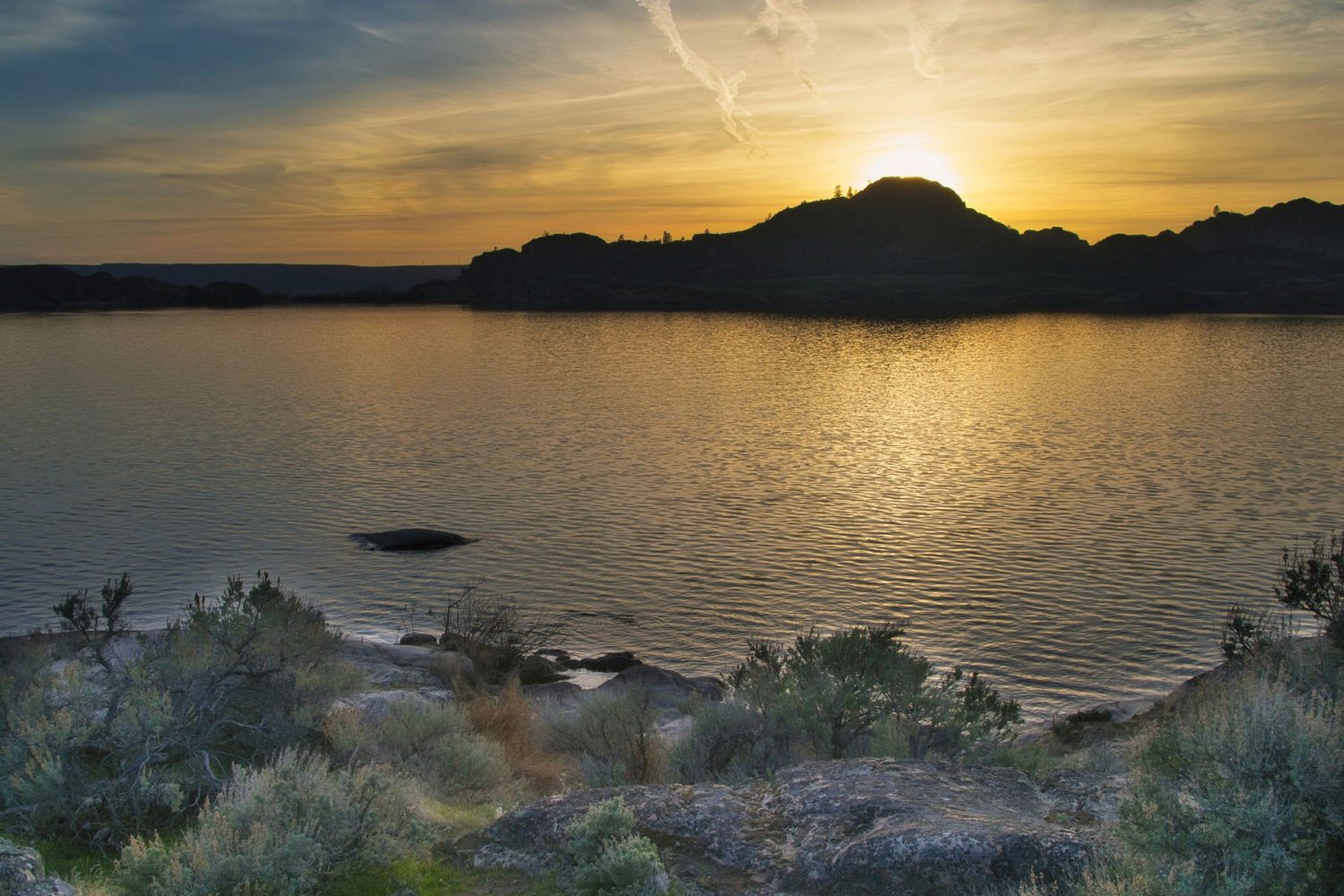 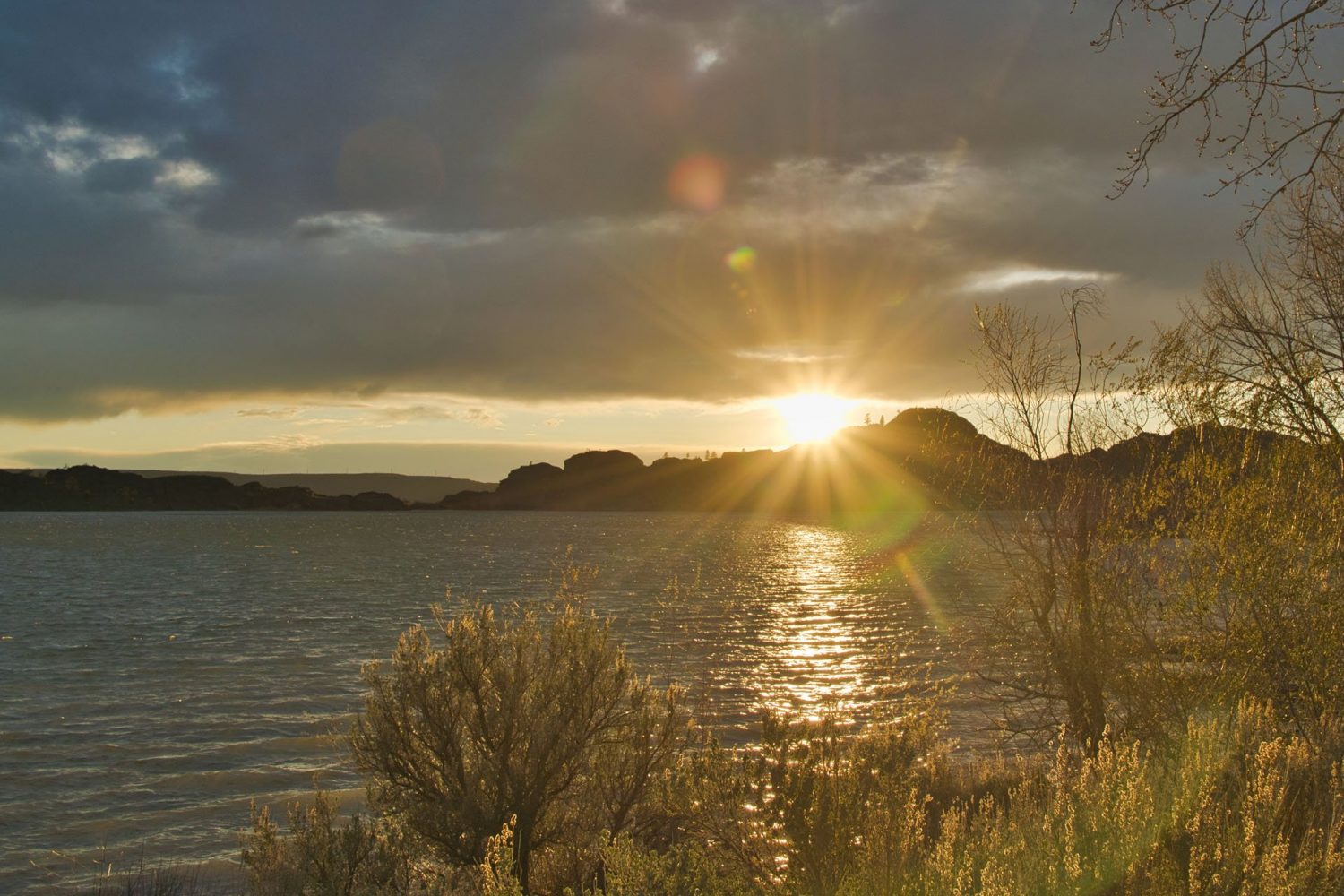 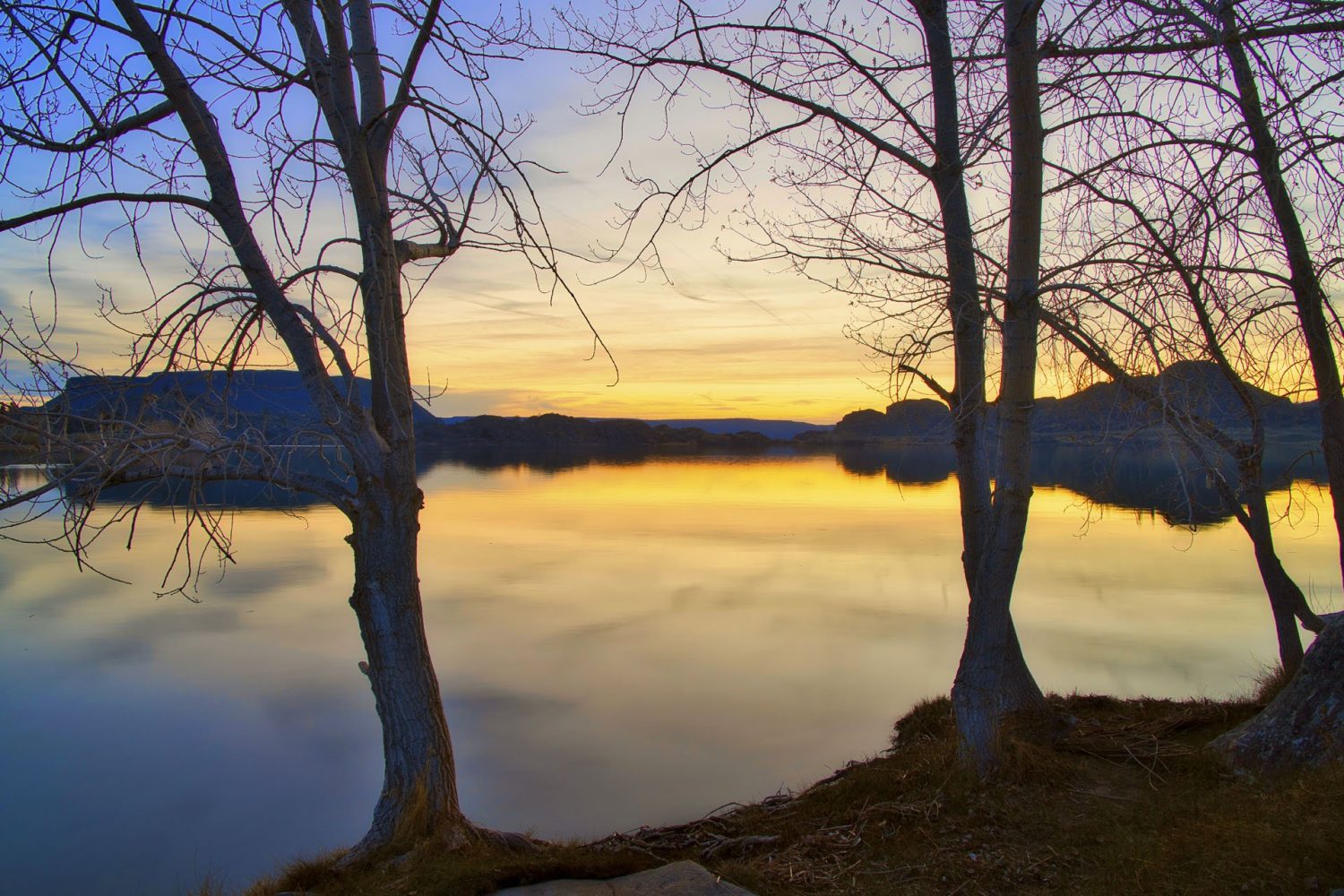 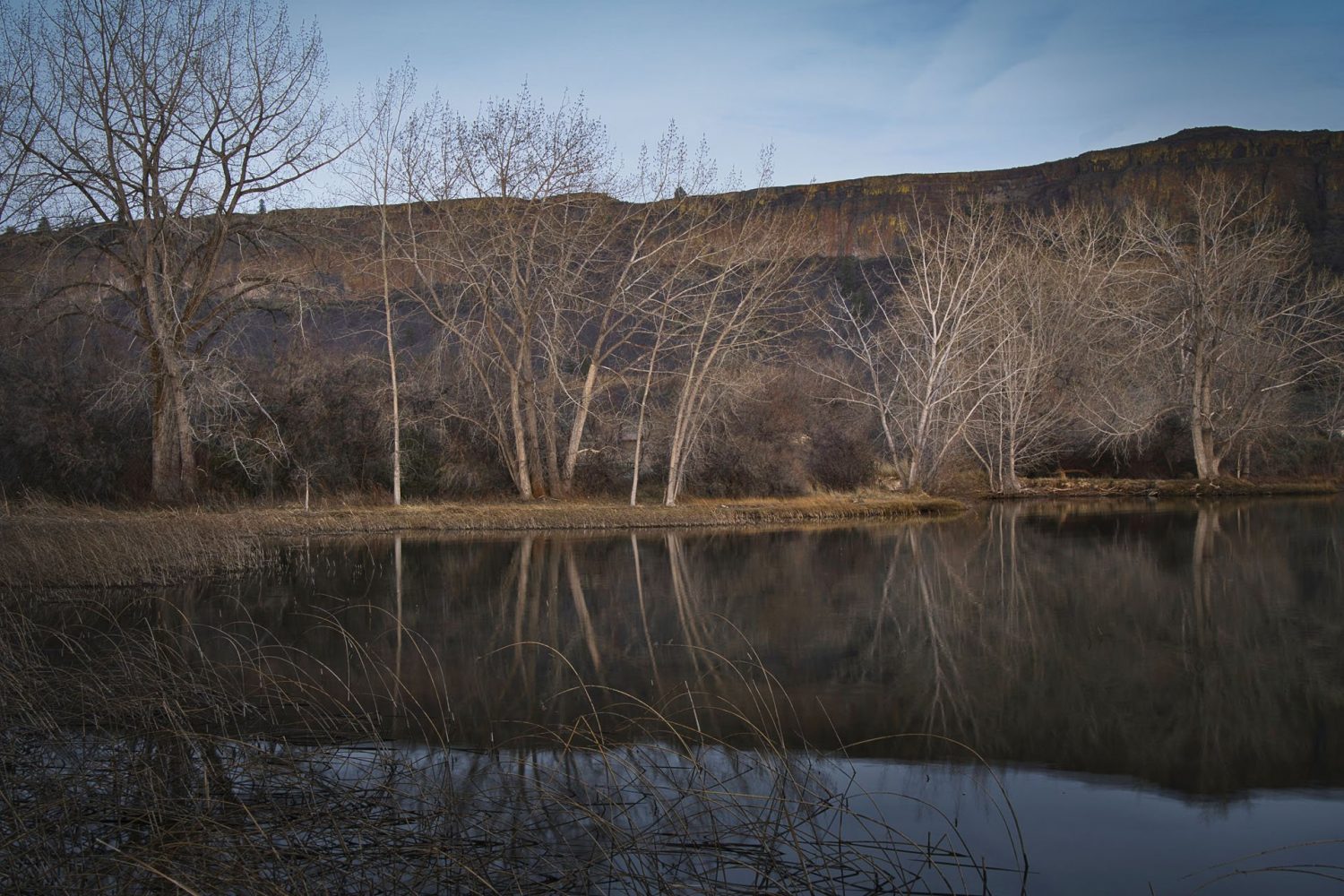 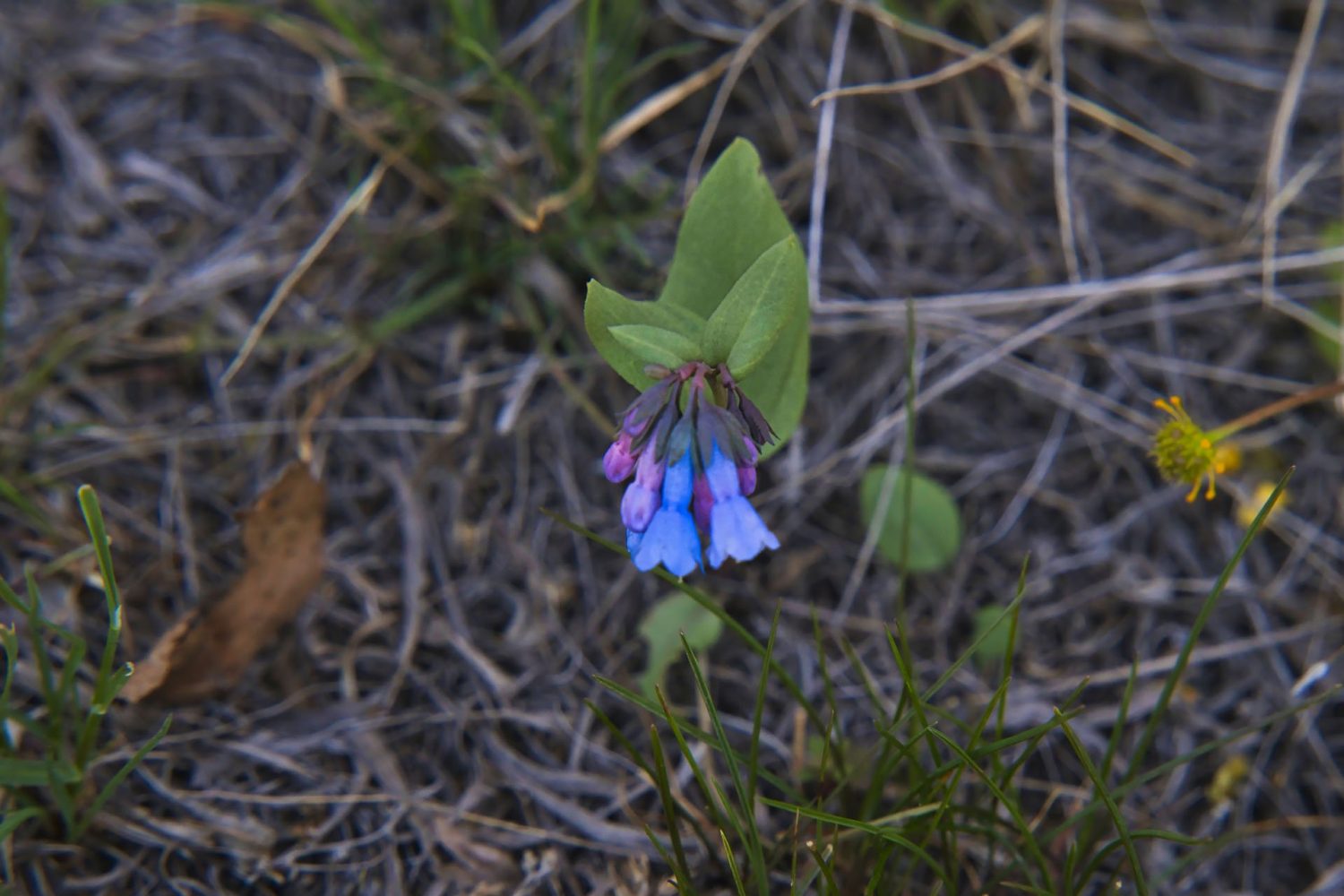 To learn more about this area visit here.